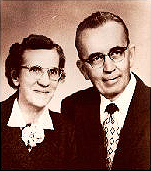 RHMA was conceived in the mind of Rev. C.J. Rediger while pastoring a church in Central Illinois in 1942. America was experiencing the early years of World War II and there was a major movement of population and emphasis from rural areas to the cities. Seemingly rural America was being abandoned by the Christian community. The spiritual health of the rural church suffered and church expansion in rural areas virtually came to a standstill.

Rev. Rediger was one of the few Christian leaders of that day who saw the problem and began to do something about it. 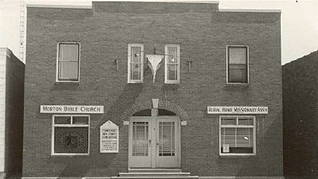 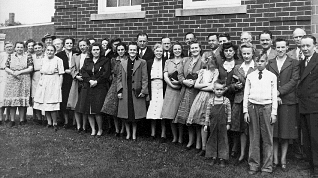 He resigned from his pastorate and, together with his wife, began Bible studies, Sunday Schools, and Vacation Bible Schools. It soon became obvious that the time had come to form a permanent organization. In November, 1942, Rural Home Missionary Association was officially established and headquartered in Morton, Illinois.

Through the years RHMA has been able to have an impact on many different communities across the USA. Yet it remains true, and even more so today as many Americans are moving back to the small towns, that the need is still great. Thousands of communities across America are lacking an evangelical church.