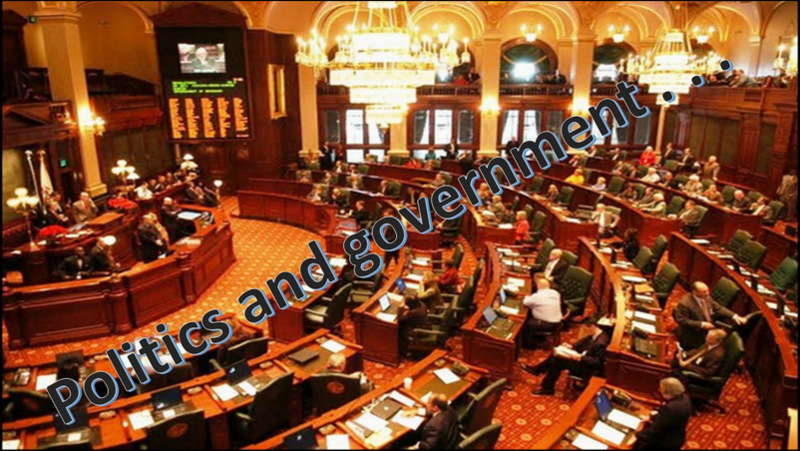 Are mega-dairies farms or industries? 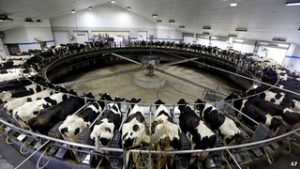 The Oregon Legislative Assembly is considering a proposed law to declare them the latter.

So goes the nation? 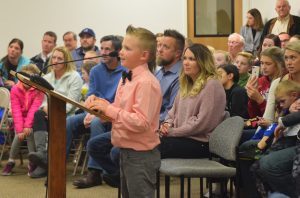 Don’t tell that to 9-year-old Dane Best. He went to the Town Board of Severence, Colorado (pop. 4,275), and got a hundred-year-old ban on snowball fights repealed!

Defining “rural” is not an exact science. According to the U.S. Census Bureau, Rural encompasses all population, housing, and territory not included within an urban area. But if a community of 2,500 is located in a densely populated area, the Census Bureau considers it to be within an Urban Cluster and not rural. To add to some of the confusion, the following article puts a new twist on determining the meaning of “rural” in Alaska!

Rural Minnesota communities are concerned that their needs are being overlooked by state lawmakers who appear to prefer spending tax dollars in Minnesota’s cities. ​Demographic trends and declining rural populations contribute to the growing concerns.